PGH is the brainchild of Jeff Fair and Grammy-nominated Starr Parodi, who have been composing for trailers and scores since 1997, working with major Hollywood studios such as Paramount Pictures, MGM, 20th Century Fox, Columbia TriStar and Dreamworks and subsequently released the music as a boutique film music library.

The music on the label ranges from high impact action and heavy drama to crazy comedy and is spot on for promoting anything from action movies to romantic comedies, as well as being great for programming and commercials. 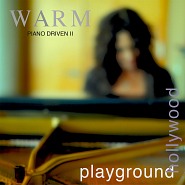 All the compositions on WARM are recorded on an iconic… 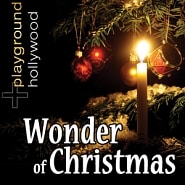 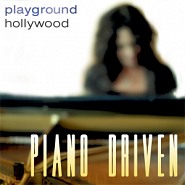 A mini album of highly emotional and descriptive piano themes… 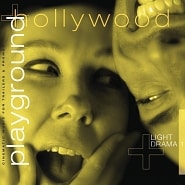 Light drama and comedy music for trailers, promos and general… 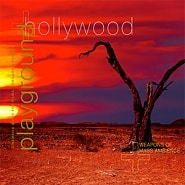 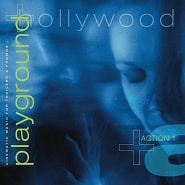